Want to Win an Argument? No You Don’t.

Written by Dan Hughes on September 26, 2017. Posted in Negotiation Skills. 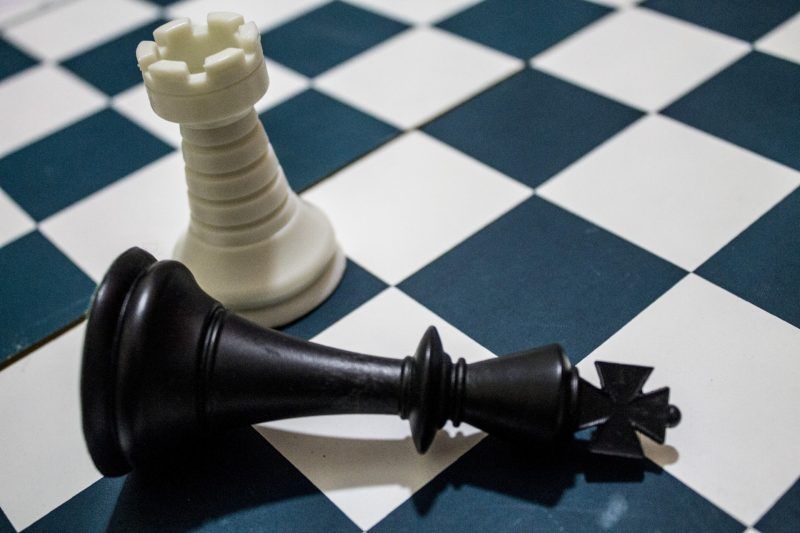 Negotiating and arguing are different things. It’s also not the same as debating or selling. In all those other activities you are trying to change someone’s mind to some degree.

That is not the case with negotiation, and one of the first things that you need to get straight before you engage in a negotiation is what you are trying to influence the other party to do. You probably won’t get them to change their mind. But you need them to agree to something, and the easier you make this for them, the better.

‘Negotiation is the art of letting them have your way’, and ‘In any negotiation you need to give the other party an agreement that they can claim as a victory.’

The fact that both of these quotes have been attributed to many people testifies to their legitimacy.

It is safe to assume that as you approach a negotiation there is a difference in positions between the 2 parties, or there would be no need for a negotiation. There may be differences in opinion, and there will often be a ‘history’ which is shaping each party’s view of the negotiation. Arguing is usually a fairly binary activity, in other words you are trying to prove why you are right, and therefore by implication, why they are wrong. Once an argument gets going, this implication becomes more overtly stated.

But what are the chances of them agreeing that they are wrong? There is a much greater chance that your telling them you are right and they are wrong will make them take an even more entrenched position. It is often not in their interest to agree wth you.

The fact is that you don’t necessarily need them to agree with you. This is quite a hard concept to grasp for people who love to argue, love to prove that they are right, and to score points from their opponents. You do not need to influence an audience in the same way as you have to in a debate.

The more you try to get the other party to back down from their position, in fact the opposite will happen; they will become more entrenched in their position and try to counter your argument as they attempt to demonstrate why they are right.

Trying to win an argument in a negotiation is therefore a fruitless excercise for the following reasons:

No one likes to lose an argument or anything else for that matter. So don’t go into your negotiations trying to beat them. Instead, move the conversation away from potential areas of disagreement and keep everything solution focussed. Let them win the argument while you focus on the result – you will achieve a lot more.

‘If you need something from someone, always give that person a way to hand it to you.’ Sue Monk Kidd.

Please leave your feedback or any additional comments you'd like to make. Cancel reply

The Negotiating Guru appeared at the Cosmopolitan Weekender

A video about anchoring in negotiation

The Negotiating Guru on the BBC

We use cookies to ensure that we give you the best experience on our website. If you continue to use this site we will assume that you are happy with it.Ok