Written by Dan Hughes on October 10, 2017. Posted in Negotiation Skills. 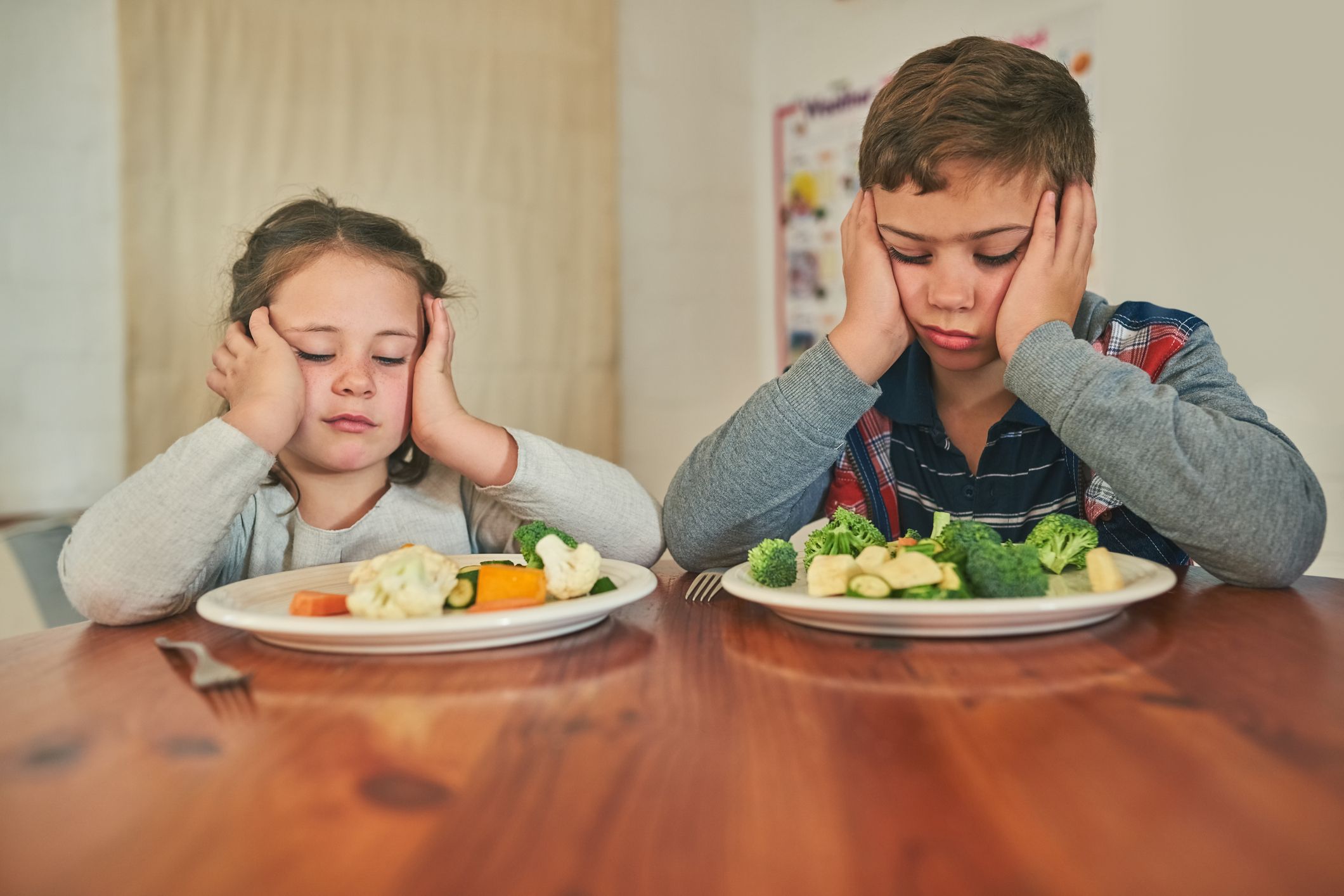 You need to get them to go to bed; to finish their meal; to tidy their room; to get their shoes and coats on; the list goes on. They pick up on the fact that you need them to do it – always when you are under a time pressure, and that is when they decide to assert their power and not cooperate. That is when the battle ensues. You know it will end in tears – and the children might even cry too! Sound familiar?

There must be a better way, and do you know what – there is. The techniques that I talk about in any negotiation can be applied when you want to get your kids to do something that they don’t necessarily want to do.

Needing them to do it isn’t enough. Neither is asking them or even telling them.

The balance of power

The first thing to think about is the balance of power between you and your kids. Who has it – you or them? Of course, it’s you; it’s your house, you pay for everything, you make ups the rules. You have the experience, the knowledge and the decision making ability. So how come they manage to get their way so often? It’s because they are masters at changing the perception of power. This is true in any negotiation; the real balance of power is nowhere near as influential as the perceived balance of power.

So how do you get the balance of power back in your favour? You need to understand where your power really comes from. It is not because you are older or any of those other things that they really don’t care about. It comes from the fact that they need you and your agreement to do the things that they want to do. You can also do some very simple but effective things to get the perception of power in your favour.

There are several power laws that you can use in negotiation to get the perception of power in your favour, and I talk about them in the video all about power which you may have already seen. But there are 2 of those power laws which are especially relevant to negotiations with your kids.

If you want someone to do something you have to be prepared to do it yourself. Kids are the first to throw something back at you if you haven’t done it yourself. Their hypocrisy radar is very sensitive!

What is the difference?

If there is something you want them to do which they don’t want to do, and you ask them if they are going to do it (or tell them that they are going to, for that matter), then there is a really good chance that you will be met with a very firm ‘no’. Instead, give them choices. It allows them to retain a feeling of control and power, even though they are your choices which are being provided. Make sure that all the options work, in case they choose the unexpected one.

Do you ever find yourself saying to your kids ‘Because I said so!’ when they are challenging your authority or asking you ‘why’ something has to be done that way. This is because you know that if you answer that particular question, or find yourself justifying your requests, then they will argue with your rationale. You are right not to justify – it just gives them ammo which they try to use against you, but saying ‘because I said so’ is likely to leave them feeling very dissatisfied. There is another way. Lay out the rules in advance. Explain the rationale before the requests come from you. This way you know that they know, so you don’t have to justify. Manage their expectations. If they want to stay out late with their friends, position it so that you’re a pushing for half an hour earlier. Then agree to that extra 30 minutes, and they will feel like they’ve got a great deal. You can also place a condition on agreeing to the extra 30 mins – what do you want from them in return?

Think about how you are coming across to them –  put yourself in their position.

If they are tired and need to go to bed, don’t tell them they are tired. They will immediately deny it and argue. Think about when you are a bit tired and ratty, and your other half points out that you must be tired – it probably doesn’t go down too well – you may even want to stay up for a bit longer than you really want to just to prove them wrong! Why should it be any different for your kids?

Most kids have a very heightened sense of fairness and injustice. You can use this to your own benefit. They usually want to be thought of as being fair, so point out if they are not being so. If they believe that you are treating them fairly, then there is more of a chance of them doing the same (reciprocity).

So think about your power, use reciprocity and choices, don’t justify, think about how they perceive you and play the fairness card. Simple huh?! Maybe not, but if you try a few of these things, I think you’ll see a difference.

Have I missed anything? Have you got any great tips for negotiating with your kids? I’d love to hear them. Let me know in the comments section.

Negotiation Tactic Number 1 – Keeping up with the Joneses

‘This could be the most valuable half hour of your life’

We use cookies to ensure that we give you the best experience on our website. If you continue to use this site we will assume that you are happy with it.Ok