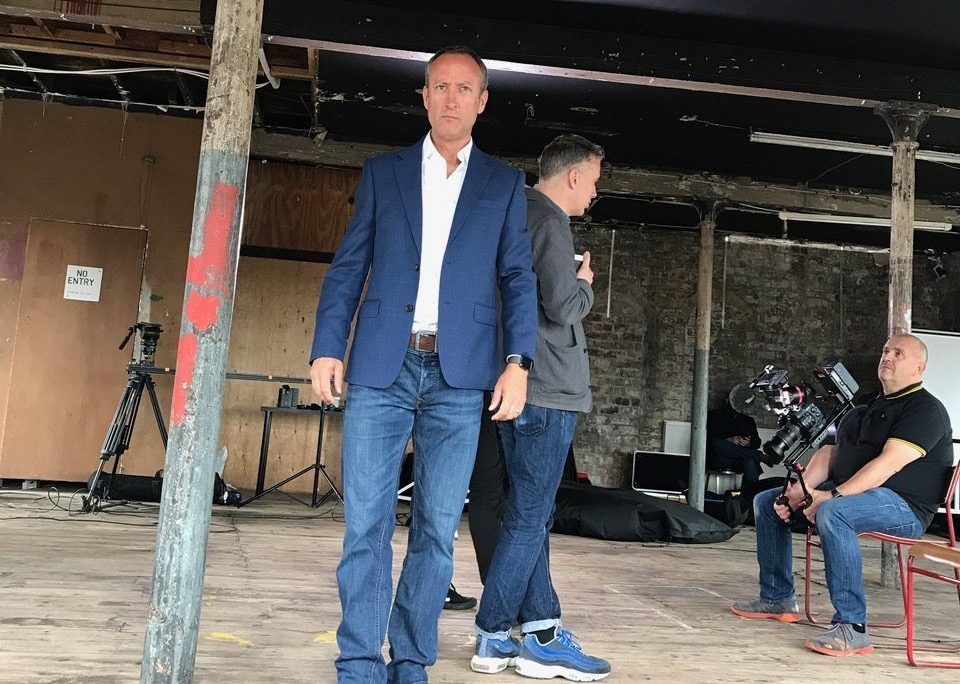 In August 2017 filming was completed for a show which is going out in the Autumn for Dispatches on Channel 4. Dan will be on the programme lending his negotiating expertise. Watch this space for more details!

‘This could be the most valuable half hour of your life’

The Negotiating Guru appeared at the Cosmopolitan Weekender