Written by Dan Hughes on September 24, 2017. Posted in Negotiation Skills. 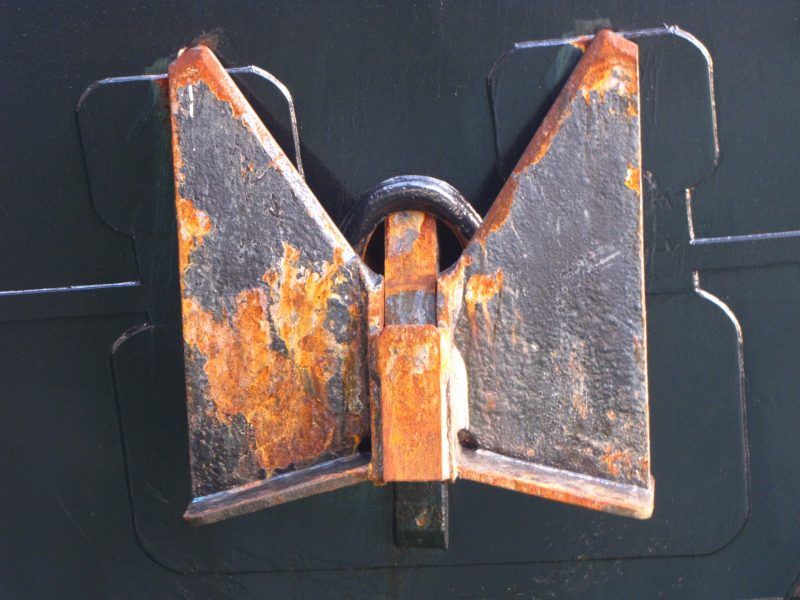 You may have already seen the video of me talking about anchoring, but it is such a key area of successful negotiation, that I want to give you a bit more detail here. Please let me know what you think in the comments section below.

Anchoring – What Is It?

Anchoring is one of the most powerful concepts in negotiation. It is often the effectiveness of your anchoring (or that of your counter-part) which will determine the outcome of the negotiation.

Anchoring includes such behaviours as:

Many people make the mistake of allowing or even inviting the other party to propose first in a negotiation. They do this so that they can then see how far they can move them from that position, and they feel satisfied when they do so. This is anchoring in evidence but in the other party’s favour.

Should I Ever Let Them Go First?

The only time you should want the other party to go first is if you think that either:

How often will option 1 happen? If they are experienced in the market or product in question, then it is unlikely.

Option 2 should never happen. You should have (or create) the time and inclination to research the market and make sure that you know what an appropriate opening position looks like.

Some Things To Remember When Anchoring

Anchoring does not mean rushing, or arguing in negotiation. Do not get drawn into talking about their proposal. You may ask them to justify it, to see what substance exists behind it, then you should reject it appropriately and return to your proposal.

Anchoring can be subtle or overt. You must decide on the circumstances of your negotiation as to how subtle your anchoring needs to be. Sometimes sending through your proposal in advance of the meeting can get the other party partially or fully anchored to your position at an earlier stage than normal.

Please leave your feedback or any additional comments you'd like to make. Cancel reply

Want to Win an Argument? No You Don’t.